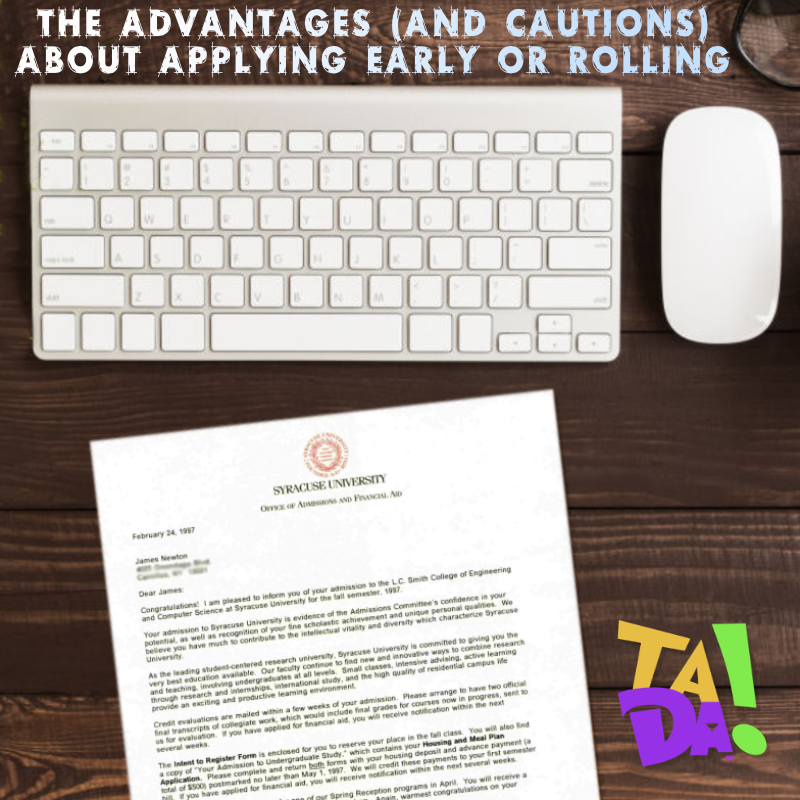 If you’re NOT applying to a conservatory or fine arts school with a single-admission system, then consider playing the Early game.

When you get done making up your short list of schools, you will have a top choice to which you want to apply. The three next questions are:

If you think, on the second question, that’s just killer grades, then think again. Performing, fine arts, and digital media students, in particular, bring skillsets to the table that colleges of all sizes need. Schools have a lot of reasons, beyond your being a great student, of needing you on campus.

Applying early has several advantages. You get:

Why shouldn’t you apply early? 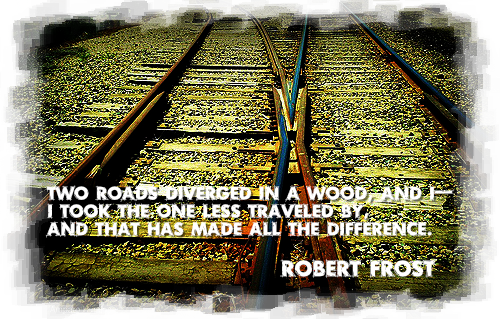 Anyone can apply early. More reasonable chances of acceptance come from being smart, and picking majors well.  If you want to get into a popular major, one of the “Pre-s” like Pre-Law or Pre-Med, or Business, particularly at big-student body schools, applying early can be helpful.

Parent-Popular Majors Can Lead to a NO.

If you’re applying for a high-traffic major that parents see as an instant-success corridor (e.g. Medicine; law;  engineering; business) then you may get shut out. Pick majors that are in your interest area, but out of the stampede zone.

Pre-Med and not holding a 5.0 HPA with a million APs with 5 scores? Try any of the biological sciences, or chemistry, and just follow the same course-track that the “pre-Meds” do.  You may be better off anyway, as our article on the advances in robotics and AI in medicine, law, and other fields, demonstrates. A Ph.D. in neuroscience may be a better gig by 2025 than neurosurgery. A lot of work is being done in these fields that isn’t going to be on that traditional “medicine,” or law, track.

There are majors which parents and students tend to shun that are just as valid a way of getting through an undergraduate education, and, more importantly, getting in.

They all need students. Be one of them. They increase your likelihood of admit if you’re the answer to a need that the school has to fill.  There are CEOs and doctors with undergraduate philosophy degrees. Just make sure you take courses, while in college, that move forward towards your long-term goals.

DOES MY ART AREA HELP ME?

Yes! Especially in small and medium-sized colleges, where they get fewer applicants from top performing and fine arts schools.  Best to contact the professors in your art area, even if you are going to minor, or just be part of the school’s recreational program for it. See if you can do a Skype lesson, have your portfolio reviewed, send a recording, or a video.  Many schools now even offer that as part of their common app.

In the years of COVID-19, and for the few years beyond, Early Action may help at some schools where it did not, for many years prior.

Public colleges and universities become the place where, thanks to their prepaids, and academic honors scholarships, students flock in a time of crisis. Huge overadmits, beyond their usual class sizes happened in 2020, and are likely, again, as we write this, in 2021.

Private colleges may trim down on the number of students, with concerns about social distancing, and slowly recovering out of the pandemic. Here EA might be of use, if it provides some priority.

Early Decision, however, still remains a question of can you afford it.

A great question to ask admissions officers, at your schools of interest, is about how Early Action has changed in the wake of COVID-19 at their school.

Aside from the dozens of other considerations that the school wanted on that day, in that year, including, but not limited to:

WHAT WAYS CAN I APPLY EARLY TO A SCHOOL:

There are three main early admits, with a few wrinkles in each state. Here are four. 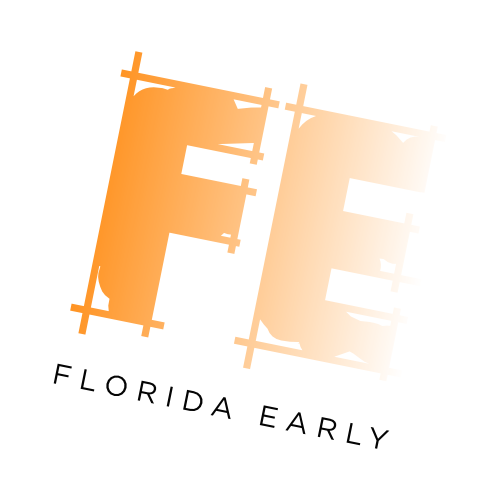 Florida residents have the Florida Secret: If you apply before November 1st, you get notifications as early as November for the state schools like University of Central Florida, University of Florida, and Florida State University, among others. Anyone in Florida can apply, without designating as Early Decision or Early Action.  You are not committed to go, just as with Early Action.  If you want to go to UCF, FSU, UF, which, thanks to Florida Prepaid and Bright Futures accept in-state students heavily on their first round,  you have to make the early, November 1 deadline now.

Many of those schools are also continuing to work on a national footprint in their admissions, so they are taking fewer Florida students as a result. 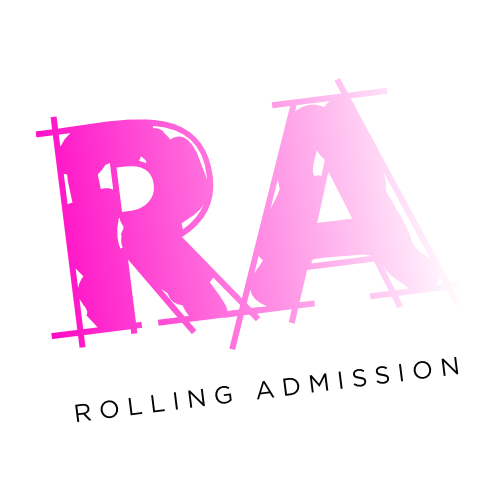 Rather than having a special program, some schools just begin admitting people once their enrollment process opens. These are usually larger schools, which are often less selective about filling their enrollment rosters with people based on their diversity elements. What are those? They can be obvious ones like race or geography, to less obvious parts of your resumé like freestyle Frisbee or that you speak a language.

If you want to attend, best to apply as EARLY as you can, anyway, so you can grab a spot! 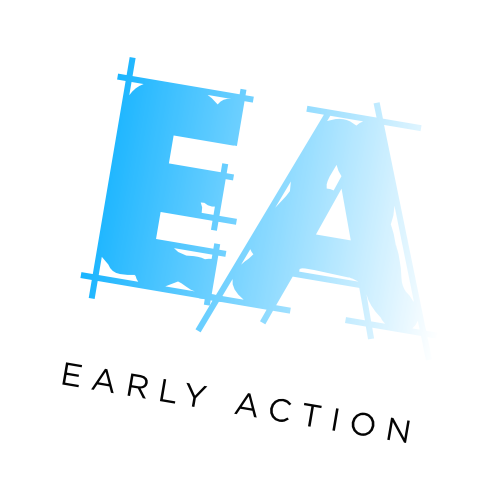 Early Action (EA) is the increasingly more common form of early application. With the exceptions of a few schools like Harvard, Yale, and Stanford, which have “Restricted” Early Action, limiting you to one EA school, most other schools are “unrestricted,” which means that you can apply to more than one school as an EA and not only get an answer early. If that answer is “deferred,” meaning that they didn’t take you early, you have another shot of getting into one of your top schools.

Early Action, unless the school says otherwise, is not a financial commitment to go there. You can still turn them down. You are letting them know that they are a top choice and that you are likely to come there.

In turn, they let you know that they want you, which might also suggest that they will do more financially to keep you on their admit list when it comes to the separate, very firewalled, bit of haggling over money with the financial aid office.

Schools in the South prefer Early Action. At other schools, though, it can limit your choices, and chances. If you apply in the regular admissions pool, and the school has multiple “reads” of applications, you could be deferred, internally 1-3 times before they make a decision on you. In the Early Action pile, you will get one look. The general admissions is done by the full team at pretty much all colleges, and universities. The Early Action? Not so much so.

Many schools’ EA will be evaluated by a smaller group, oftentimes upper level decision-makers. While that sounds cool, they can look at you, and look at hundreds of kids like you, being processed in the regular decision pile, and not see a reason to either take you, or defer you back into general admission.

Rule of thumb? Southern schools? For your top two choices, go for it with EA, and EA-2,  if your top school allows for backups. Otherwise, pass, and do REGULAR ADMISSION, but file EARLY. 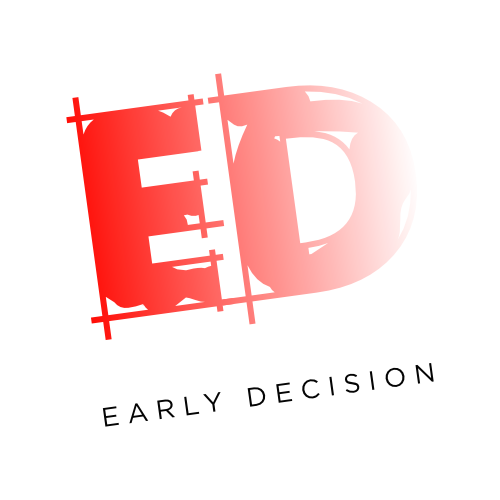 Early Decision (ED) means that the school is your first choice. You and your parents are required to sign a document promising that you will withdraw from all other schools’ pools when chosen, in exchange for an early acceptance. You also agree that you are financially committed to going to the school.

It’s the older, and more traditional, form of early admittance. Many families can’t do it because of the financial commitment.

Financial Aid has changed in the last few years. Usually, students who apply ED will get offers much closer to the cost calculator. The school is doing YOU a favor by letting you in early. They haven’t filled up the campus. You have no bargaining position for your cohorts.

DO NOT APPLY UNTIL YOU HAVE TALKED WITH THE FINANCIAL AID OFFICER who deals with either your part of the country, or with ED.  They can help you crunch the numbers to determine if your dreams and your pocket-book meet.

If, however, you find out that the number is out of your reach, DO NOT APPLY EARLY DECISION. You will be obligated to pay, and it can be difficult, if not impossible, to get your financial aid packaged modified.

WHAT ARE MY CHANCES OF A YES?

The best way to know how your chances will be is to look at the scattergrams of admissions for your school over the last year or two. It’s not an absolute guarantee that you will or won’t be a high likelihood, as schools’ needs change a lot from year-to-year.

Remember that grades and test scores are only a component. Cohorts, how you fit into their campus, are a big piece. Bottom line is that you have nothing to lose by trying if you’re in range of their general admits, high to low.

You have a lot to gain if your commitment is rewarded with a “Yes!”  If you are declined, then you most likely would have been rejected in the general pool. If you are deferred and then declined, you were in contention, but didn’t meet a need for that school.

Remember again: Don’t ask. Don’t get. You have nothing to lose by trying, as long as you are willing to pay the application fee, and you can afford to pay the tuition if going ED.

AN OPTION THAT SHOULD BE PART OF YOUR STRATEGY?

Every year, schools receive a ton of applications. UCLA peaked out in 2016-2017 with over 100,000 applications, the first time in history a school broke the 100K mark!

That’s for them to worry about, though, not you. It doesn’t mean that you stand any worse chance of getting in, BUT, all schools struggle with wondering who is really going to come to their campus, and who is making them a lower choice of a dozen or more schools.

The ED/EA strategy has changed a lot since its inception. There are a lot of variables that differ widely at each school. The best way to make the decision on how to decide, is to take in the thoughts above, and ask a ton of good questions at the schools that you plan to apply to as an Early Action, or Early Decision candidate.